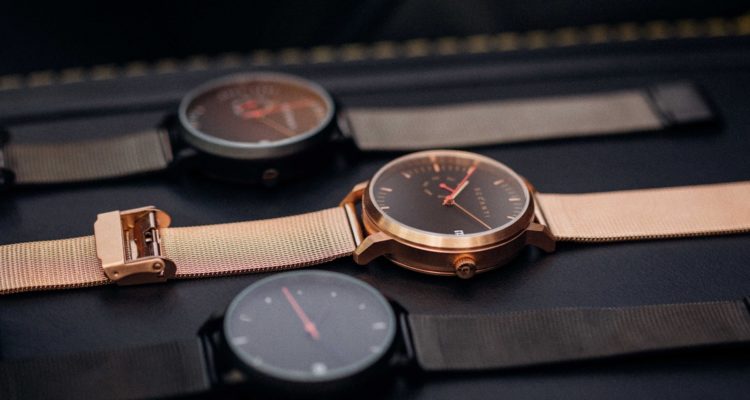 New York, New York. The metropolis was once upon a time widely known as the Empire State. A state of different sorts, small and compact in its size, conquering and amassing power through the shrewd, hard-working, on-the-clock, go-getter mentality of the people. Unlike the empires of more primitive times, its power lies in its ingenious modernity. The city dons its skyscrapers as suits with shiny smiles, rather than an armor. Just before, we mentioned that it was once known as the Empire State, yet the times they are a-changin’, as Dylan said. 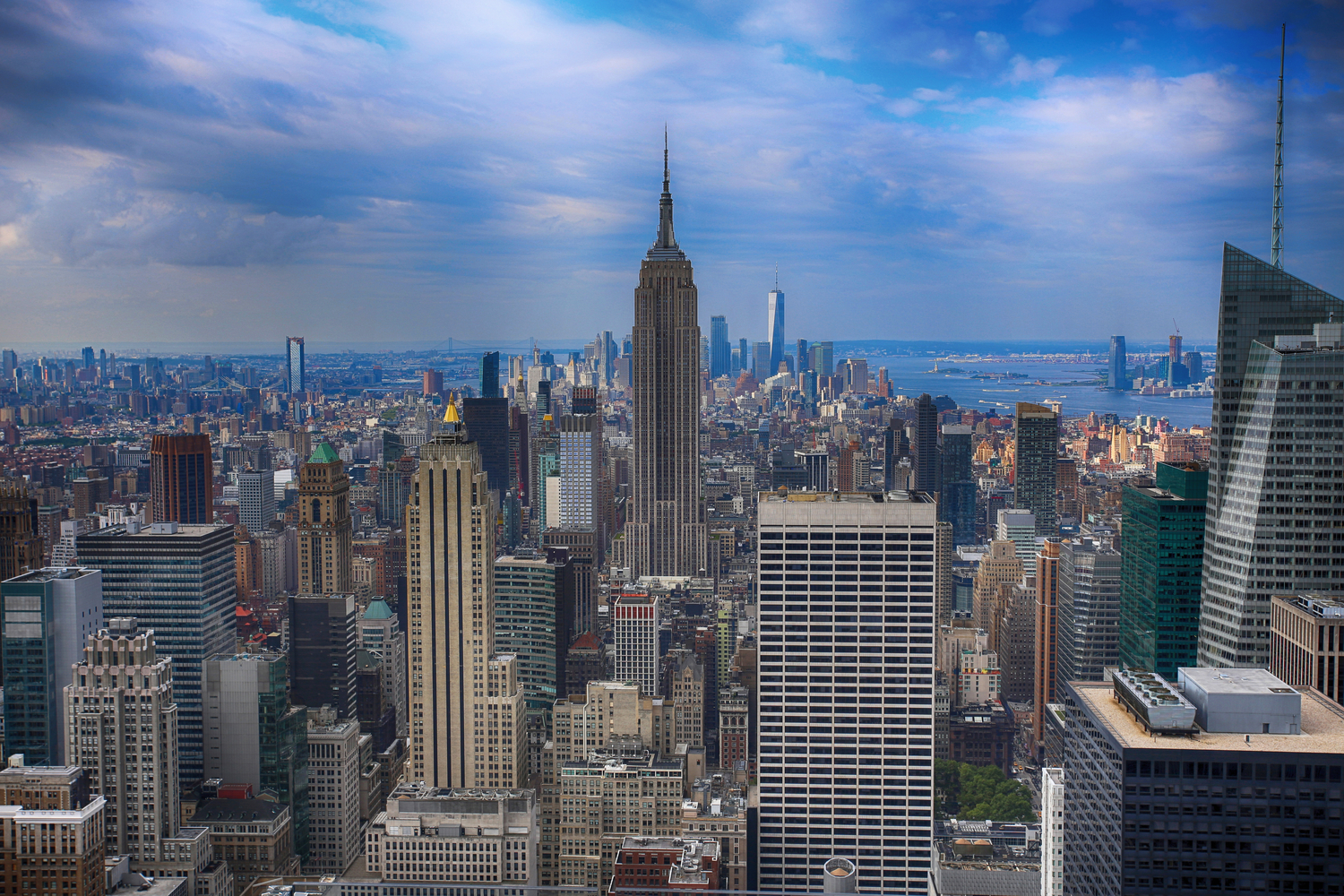 The Empire State Building came and took over as the established icon of both the concept of the Empire State, and the city itself. In 1931, the year it was built at the height of the Great Depression, it became the world’s tallest building, standing at 1,454 feet (443 meters). The place grew from a former farmland into the proud face of New York, thanks to the renowned architects at Shreve, Lamb & Harmon. It held its face through the depression and through one of the worst times in human history, the 2nd World War. It’s more than just a story of modern success. It has 102 stories, in fact. The building tells of persistence, resilience, perseverance, and the triumph of human ingenuity. The building is designed in a distinguished and recognizable Art Deco style, which celebrates modernity with a combination of exquisite artistry and mastery of luxurious craftsmanship.

Hence Secanti is proud to announce that we’re debuting our Empire watch collection with the limited Empire State Building series. Just like the building stays true to the idea of the city itself, we too have tried to stay loyal to the original values the building represents: power, resilience, perseverance, exquisiteness, and an ode to human brilliance. The clock draws inspiration from the key principles of the Art Deco movement, where the modern goes toe-to-toe with artisanship and excellence of engineering. 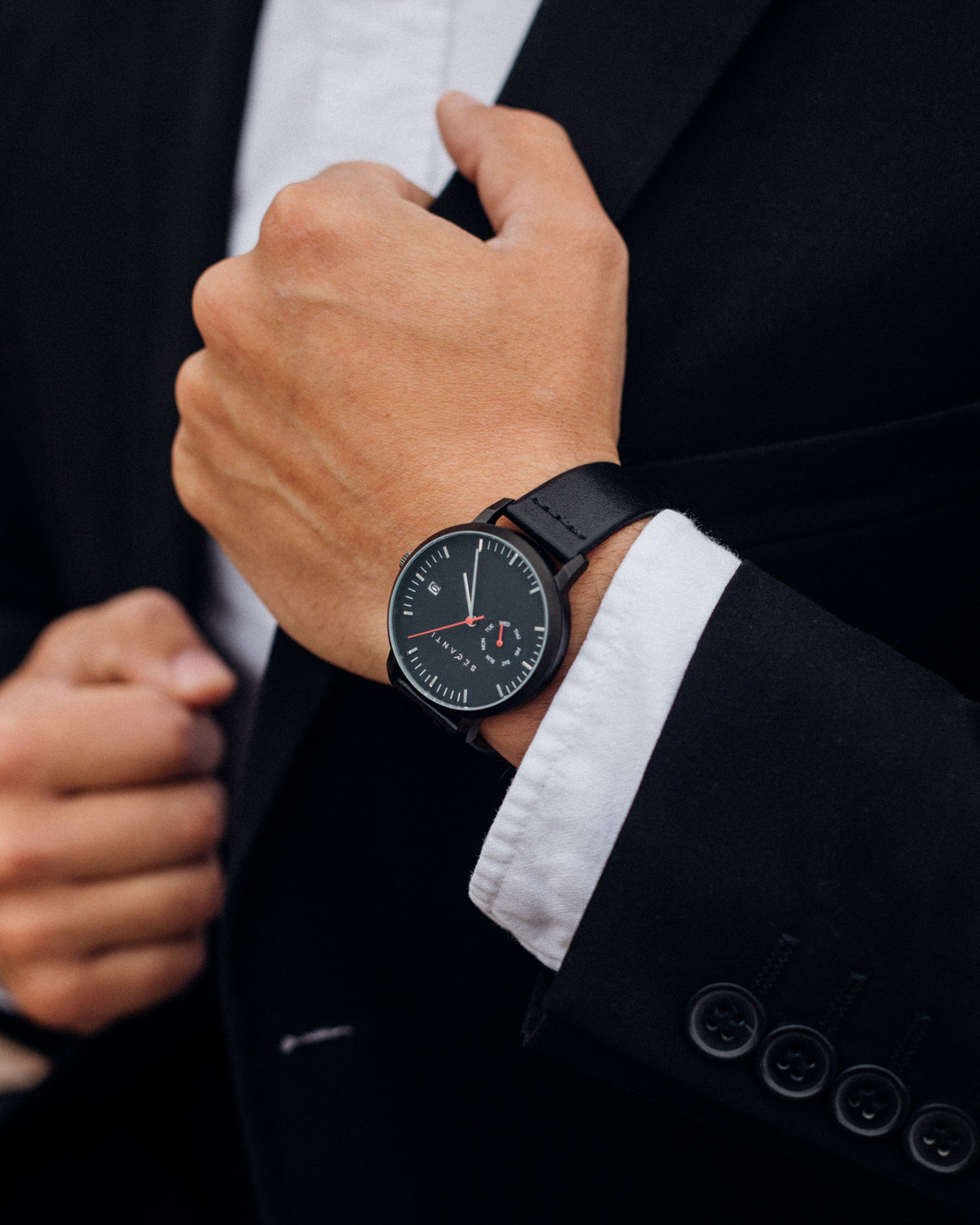 Like in Art Deco, sharp edges and bold geometry are distinctive features of the watch, and it’s apparent from whom it succeeds. Our clock runs on a Miyota jp27 movement. The world-renowned Japanese clock part manufacturer is known for its reliability, quality, and technology and is used widely across luxury brands. The movement’s encased within sapphire-coated crystal glass and a reliable stainless steel case embellished with brush, girded by a sturdy, nice-to-touch leather latch. Together it makes an all-around solid luxury watch with a style that’s hard to mistake for anything else. It proudly stands out just like the original Empire State. It expresses a bright new beginning, being ahead of the curve, a daring glance into the present and the future.

Adding to the uniqueness of the brand, our timepieces are made in limited edition. Make sure you’re one of the only few who has it Only 1931 watches of this kind are out there in the world. By this point, you’ve probably guessed why: it commemorates the year the iconic building was built. Apart from honoring the past, we also accept that times are indeed changing. We’ve vowed to plant a tree for every clock sold to support the sustainability of our planet—we understand that our time here isn’t limitless and it’s best to act here and now. The secret of success lies in the ability to sustain it.

If you support our message and our brand, make sure you follow Secanti on our respective social media pages for more news, blog posts and potential discounts. Time to say goodbye, for now. Remember, Secanti wants to tell the story of the Next Big Thing—it’s You.

Whats inside? New arrivals, exclusive sales, inspiration and much more.